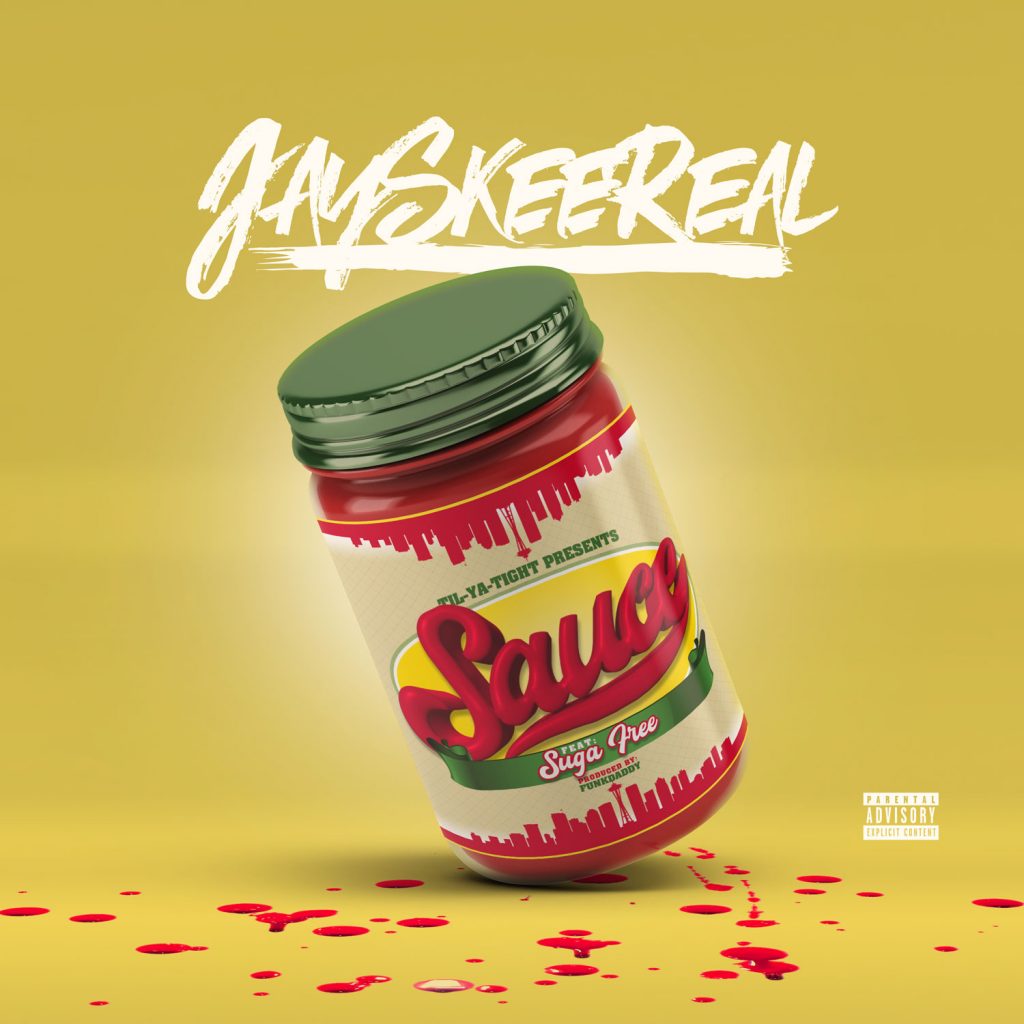 "JaySkee really makes a great dedication to Momma. What a message that Hip Hop needs." - The Urban Influencer 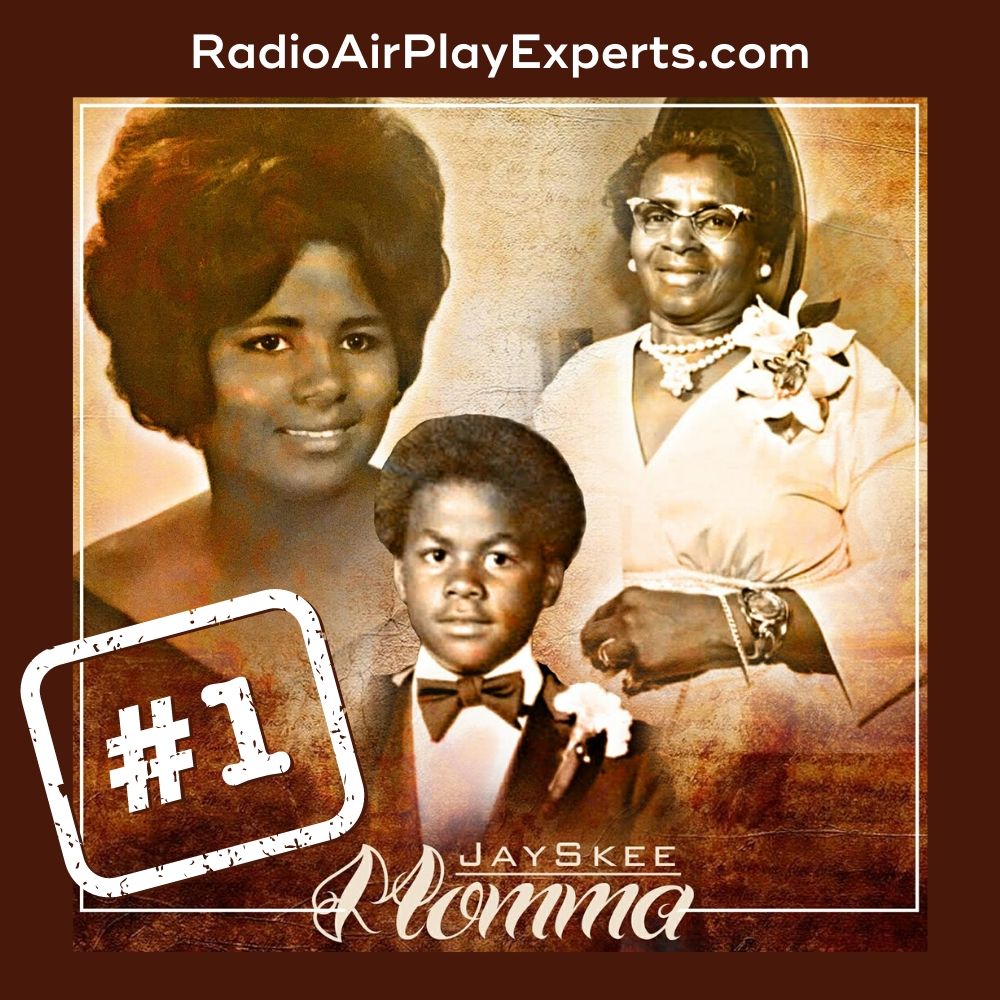 JD Hill Jr. was born in Stockton California, professionally known as JaySkee. He is a well-established Rapper, Songwriter, Producer and Entrepreneur. a fan of Hip Hop, he started rhyming as a teen. His professional music career began in 1993 when he appeared alongside Sir Mix-A-Lot, on Seattle the Darkside Compilation. JaySkee contributed two songs “Menace Crook and “12 Gauge” to the project. At the time he was a University of Washington scholarship football player who was later introduced to Producer Funk Daddy and Dee-Lerious who later teamed up as the Crooked Path. Growing up, Hill’s mother worked as a school teacher and his father JD Hill Sr. was an NFL player for the Buffalo Bills. Hill’s dream of being an NFL player like his father and brothers was derailed due to numerous major injuries in college.

JaySkee realized he had a flair for discovering and managing talent along with his rapping skills. In 1994 he founded Til-Ya-Tight Entertainment. While working on building a roster he and Funk Daddy ventured out to Vallejo, California to team up with E-40. JaySkee was able to secure Funk Daddy produced tracks on E-40’s platinum album “In a Major Way”.  JaySkee also made a cameo as E-40’s Patna in jail on “Fed-Ex”.  JaySkee went on to personally executive produce 4 albums on Til-Ya-Tight Entertainment starting with Funk Daddy’s albums “Funk U Right On Up”, “Funk Daddy is the Source”, “Dee-Lirious” and the rap group Crooked Path’s “Which Way is Up”. JaySkee has facilitated deals for Funk Daddy to be featured in the former ABC weekly series “Dangerous Minds”, the Hip Hop documentary “Rhyme and Reason”, as well as the movie and soundtrack for 3 Strikes.

Also known for his entrepreneurship and business tenacity, Skee inaugurated the Trustus Commercial Company, which he co-founded in 2018. JaySkee is releasing a forthcoming album, Derailed that will encompass 8 new songs. In 2020, he announced a line of inspirational Children’s books called “Thorns & Roses” inspired by the journey of young black & brown kids navigating lifein urban environments. JaySkee also plans to release future artists through his Til-Ya-Tight Entertainment label.

Til Ya Tight Entertainment is a music based company focused on discovering and cultivating the best and brightest in Music & Film Production, R&B & Hip Hop.

WANT TO GET IN TOUCH?